Back to Blog Posts
Prev Next

Work progressed on water plants, wells and detention facilities in 2019 at the future Dunham Pointe community, a 1,300-acre property just south of Hwy. 290 around Mueschke and Mason roads. At some point in 2020, developer Archie Dunham said he hopes to be able to sign contracts with some residential homebuilders and commercial developers at the site.

However, Dunham said no announcements are likely to be made until after a major transportation milestone is launched—the laying of pavement to allow Mason Road to cross a set of Union Pacific Corp. railroad tracks into the Dunham Pointe area.

Dunham said he has secured an agreement with Union Pacific to lease land owned by the railroad company and make at-grade crossings for both Mueschke and Mason roads. He said he is also working with the Texas Department of Transportation and Harris County on the final approvals with hopes of having a crossing paved for Mason around mid-year.

“It’s a very bureaucratic process, a slow process and frustrating process, but everything is moving in the right direction,” he said. "Most [builders] aren’t going to close the contract until they see the concrete pour.”

Roughly six months after pavement is poured for Mason Road, Dunham said he hopes to be able to begin work on a similar crossing for Mueschke Road as well.

Dunham said he closed on a deal with Cy-Fair ISD for 146 acres, where he said the school district will eventually build a new high school, middle school, elementary school, transportation facility and football field. In addition to that, a design has been finalized for the community’s entrance, and a homeowners association has been established, he said.

Dunham said he has fielded calls from a number of commercial developers who are interested in building within the community but said he could not yet share any details.

“It’s exciting because there is interest, especially at the Mason and Mueschke Road corners at Hwy. 290,” he said. 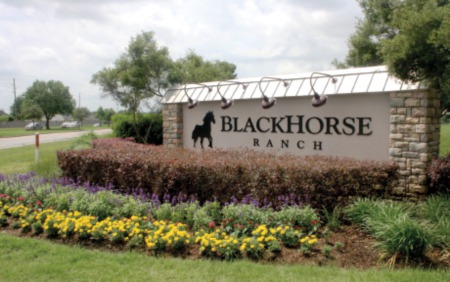 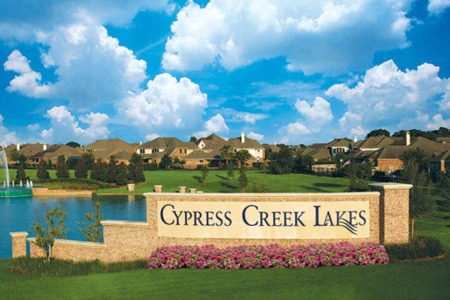